Lying & Manipulation Among Juveniles with Sex Offenses: A Developmental Perspective 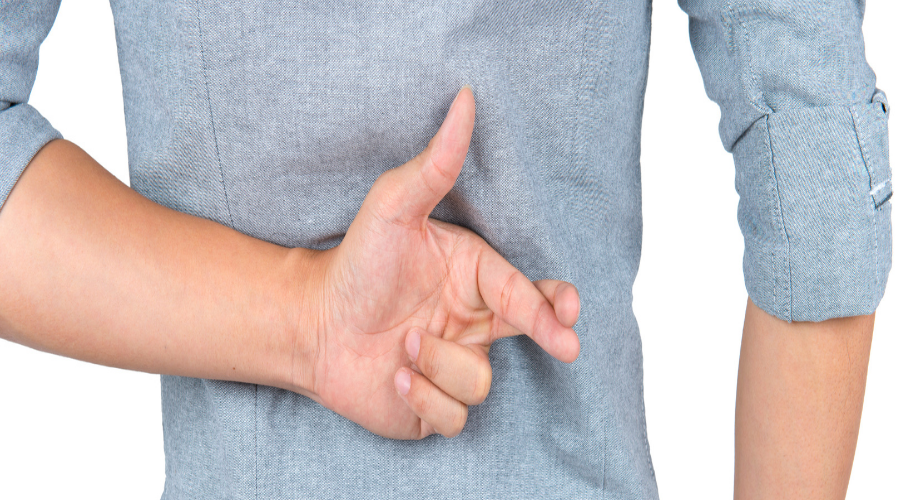 Sexual violence by juveniles (and adults)is arguably the most serious crime. For juveniles with sexual offenses, lying and manipulation are presumed to be part of the pattern of behaviors that led to sustained criminal charges. Such behaviors, for example might include things like denying or minimizing harmful behaviors and the effects on victims.

Evidence-based models provide a useful developmental perspective to understand these behaviors from the youth's point of view. They can also help in developing strategies and interventions to avoid future harmful behaviors and develop prosocial behavioral patterns in the youth.

For example, Hy and Loevinger's (1996) work on ego development which provides an evidence-based theory of psychosocial development and continuum throughout the lifespan. Essentially, most older teens and young adults score at a “Conformist Level” which reflects an internalized sense of socially appropriate behavior, rules, and laws. The next lower level, the “Self-Protective level” is most prevalent in pre- and early adolescence, from age 10 to age 13. Here, youth view their own needs and goals as paramount. For these youth, rules, or facts (e.g., you missed your appointment) that get in the way of things the youth wants to do, are seen as something to deny or avoid, unfair so they can be ignored, not true, wrong, mistaken, etc., rather than youth at a higher level than see "facts are facts" and "rules are rules", and like it or not, they are just there (Norbert, 2020).

This model may also help explain adults’ reactions to juveniles with sexual offenses.  Adults who are at the “Conformist Level” have an internalized sense of rules, laws, and expectations, different from one's own wishes. People are either "good" and moral, or "bad" and immoral. The assumption of adults in this stage is that teenagers involved in harmful behavior know right from wrong and are deciding to be "bad" because they think they might get away with it.

This perspective, then, can dictate that the most effective approach with youth with moral immaturities include severe sanctions. Such measures, while in some circumstances appropriate, if over-utilized may further traumatize youth where trauma itself had been a factor in offending, and also there is evidence that these "get tough" approaches,that can “bump up” against developmental perspectives, are not effective. This disparity in perspectives may account for conflicts regarding disposition planning advocated by treatment providers on the one hand, and judges, probation officers, and district attorneys on the other.

In summary treatment interventions for juveniles who harm sexually optimally should include developmental considerations, among other approaches. It is useful not only in designing more effective treatments and disposition planning but also in every day clinical work with these youth.